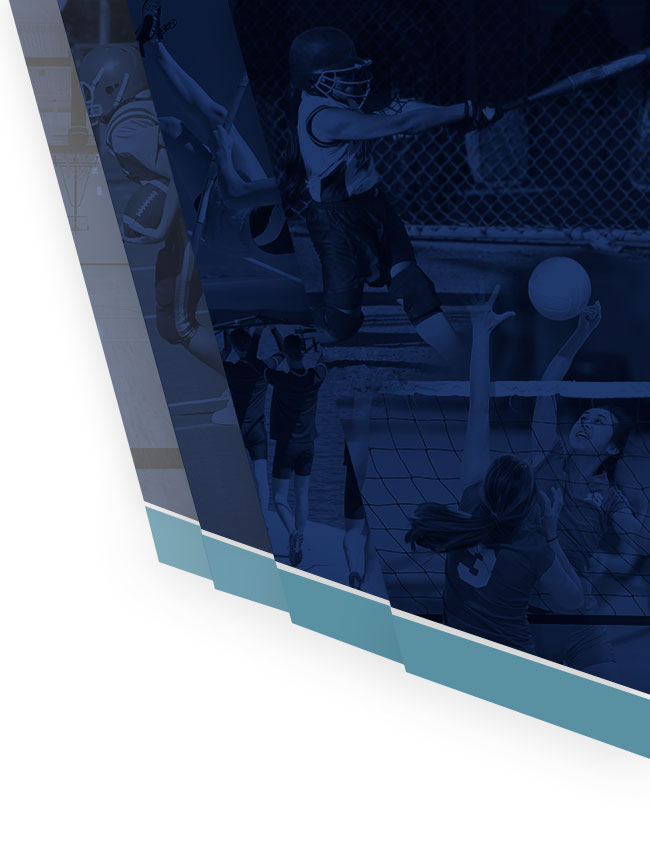 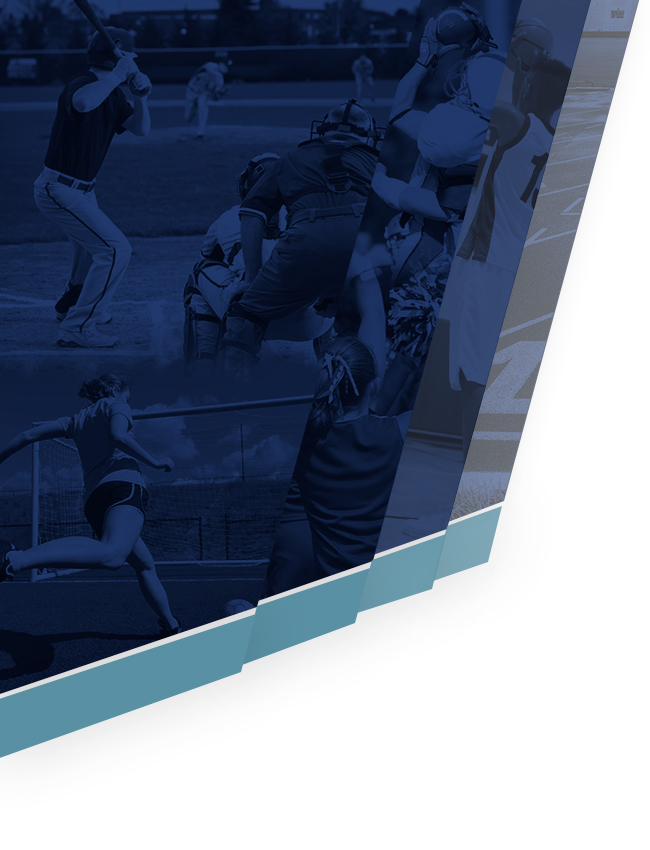 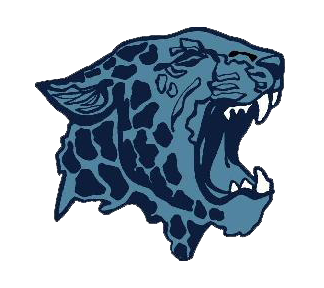 The Leopard Boys golf team defeated the Carrollton Warriors on Monday afternoon. The Leopards were led by match medalist Caleb Prasco who shot a 3 over par 39. The remaining scores for the Leopards were Connor Wendt with a 47 along with Justin Shafer and Ryan Aljancic with 51 apiece.

The win improves the Leopards to 4-3 on the season. The Leopards will return to the links on September 10th against Boardman.

No Events This Week

Events are added by athletic staff.
View All Events